The Benefits of Pipe Relining

If you’ve ever had sewage, drainage, or water pipe issues at your home or business, you understand how bothersome they can be. Damaged pipes may cause a slew of problems, some of which are both inconvenient and expensive. Pipe relining is one of the efficient techniques for repairing your broken plumbing pipes since it is rapid, low-risk, and frequently more cost-effective than other options.

If your pipes have started to leak or crack, but you don’t want to dig them up because of the cost and potential collateral damage, there may be a relining method that can precisely fix the problem without disturbing trees or landscaping or risking damage to nearby structures like driveways, retaining walls or footpaths.

When Do You Need Pipe Relining?

Pipe relining can help with a wide range of pipe issues, but it isn’t appropriate for all of them. It is, nevertheless, a good alternative if you wish to minimize harm to the surrounding region when it is suitable. Pipe relining can be beneficial in the following situations:

Pipes that get both hot and cold water are more likely to be damaged. This is because your pipes may get distorted as a result of certain circumstances. Alternating between hot and cold conditions, for example, might cause them to expand and shrink, resulting in abnormalities over time.

Pipe cracks and tears can increase with time, resulting in further damage. Tree roots and other intrusions can cause severe damage and affect pipe performance. Relining can successfully repair holes and fractures in pipes.

Pipes are durable, but they do not endure indefinitely. Damage from natural wear and tear will ultimately become serious and serious, no matter how carefully you care for them.

Rust degrades the structure of older metallic pipes, making them vulnerable to rust. If you feel that your pipes are failing due to corrosion, relining may be a better option than replacing them.

If you suspect that any of these issues are causing your pipe troubles, you should immediately contact a professional plumber with pipe relining experience. Pipe relining isn’t something you should or can perform on your own since you’ll wind up doing more harm than good.

Pipe relining, as previously said, may solve a wide range of pipe issues. With the correct materials and processes, cracks, deformities, leaks, corrosion, and breakage may all be easily repaired. You won’t have to seek far to get a reliable pipe relining option.

Because you don’t have to replace the pipe system entirely, pipe relining is a cost-effective solution. It’s also quick, so labour expenses won’t be as high as if the pipes were completely replaced. The materials used will also not break the bank. Pipe relining is often a lot cheaper when you consider these factors and the fact that you don’t require major construction work.

You may believe that any plumbing pipe job will take a lengthy time. This is mainly accurate, especially when considering pipe replacement and the associated excavation and construction work. Pipe relining is an exception since it eliminates the need for extensive excavations, pipe removal, and replacement, allowing you to spend less time waiting, monitoring repairs, and dealing with downtime. It’s critical to keep downtime to a minimum, especially if the repair is being performed in a business setting.

Pipe relining can be done without having access to the complete pipe system. You just need access to a tiny fraction of the pipes for some relining approaches. This implies you won’t have to dig up or trench the entire pipe system to fix it.

If you’re worried about the potential for pipe repairs to cause damage or noise, don’t be! Because there isn’t any substantial excavation or construction work required, relining guarantees that the surrounding environment isn’t disturbed or damaged, and noise isn’t an issue.

Pipe relining, if done correctly, can last for decades. The materials used are typically more robust than the original, ensuring that your pipes are less susceptible to damage. It also provides you peace of mind, knowing that your pipes will be taken care of.

A majority of problems with your water supply may be traced back to pipe difficulties. If you’re having difficulties with your plumbing system, get an experienced, trained specialist to inspect it. SWR Plumbing offers qualified technicians that can assist you in diagnosing and repairing any pipe issues you may be experiencing. 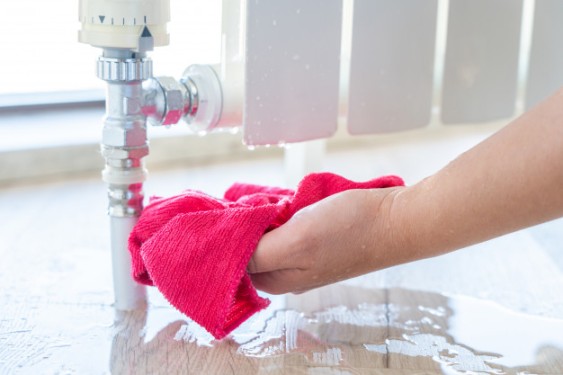 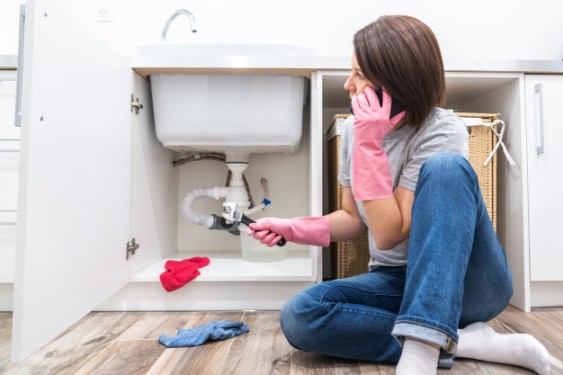